Our Film From 2009 Still Strong

Quick, what’s your favorite movie ever?

Chances are, the reason it’s your favorite is that it had some message that touched you somehow. I’m sometimes amazed when a seemingly insignificant film impacts me.

Back in 2009 we shot the film exclusively for Middle Eastern women titled, Rivka (a sequel to our movie Magdalena: Released From Shame). Like any religious movie, we knew it would have a very short shelf life. 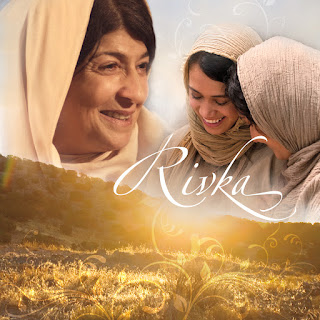 None of us thought God would still be using Rivka today. And not only in the Middle East, but in places we never imagined. Check out this story we received from north Asia showing that our film from 2009 is still strong.

A few months ago an organization was holding discipleship training seminars across the region; focusing on training women in particular. The goal was to help the attendees step out and build relationships with people who want to hear the gospel.

As part of the training they graciously decided to use our films. Magdalena: Released From Shame, was shown and then the sequel Rivka, a follow-up series.

The next week, the trainees then turned around and began showing these films too. They arranged to show it in cultural institutions, hospitals, prisons, nursing homes, and drug rehab centers.

It was in such a place that Anna heard the gospel for the first time. Anna struggled with opium addiction since she was young. She served jail time for killing her husband and struggled with alcoholism.

“Then God did a miracle in my life,” Anna said.

“He brought me to a rehabilitation center for alcoholics. While there, some Christians brought in the movie Magdalena. This film helped me realize God loves me, regardless of my sinful choices. For the first time that week, I read the New Testament, and now I read it every day. We have different lessons from the films Magdalene and Rivka, which help us learn the Bible.” 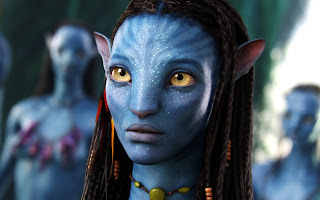 Guess what else came out in 2009? Avatar – one of the biggest box office films of all time. Yet I have trouble finding many who like it or care to see it a second time.


At Jesus Film Project we have great stories every week of how God is using our films to bring people to him and help them grow in their faith. Rivka continues to surprise us. Not bad for a low budget, eight-year-old, non-Hollywood film, eh?

That’s what I love about our ministry here—we get to glorify God by fulfilling the Great Commission along with you. Thanks for helping make this happen.
Posted by Tez Brooks at 5:19 PM No comments: