A "Do Over" in the Middle East 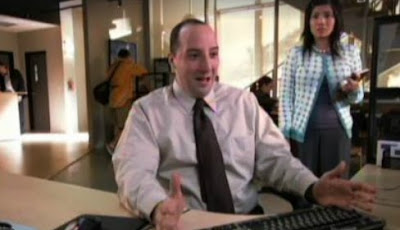 The sun was shining, but Abdul’s heart felt heavy as he walked along the waterside with Sam, a Jesus Film® staff member. Because of the limitations on evangelism in his Middle Eastern country, he had not seen many people come to Christ. Am I really helping to grow God’s kingdom? Or am I just wasting my time? he wondered.
Earlier that day Sam and other staff members trained several local believers, including Abdul, how to share their faith using the Jesus Film app. The training team highlighted the app’s library of nonreligious short films as a very effective means of starting spiritual conversations with nonbelievers in closed countries.
Following the training, the staff paired up with the nationals and went out to put the skills they’d covered to the test. Sam partnered with Abdul, and the two set off.
Sam and Abdul approached a young man, Omar, and after some small talk, asked if they could show him a short film titled Ctrl Z. Omar agreed to watch the film, which focuses on second chances. Omar’s eyes remained fixed on the tablet screen for the next six minutes.
He watched the story of a computer malfunction and an office loner who takes full advantage of the chance to magically undo a lifetime of regrets. (view film here)
Then Sam asked Omar if he would go back to redo a part of his life if he was given the opportunity.
“Yes! But that is only fiction,” Omar replied.
Sam and Abdul used that open door to directly share the good news with Omar. After many questions, especially about God’s grace, Omar said, “This makes sense.” He then prayed and received Christ.
“This never happens here!” said Abdul. “Now I am excited to tell everyone about Jesus. Especially since you have equipped us with a simple way to engage and share the gospel with everyone!”

Posted by Tez Brooks at 1:48 AM No comments: