Yabeth expected the teasing, but his eyes filled with tears nonetheless. He couldn't write his response fast enough. The worst part wasn't that he couldn't speak. It was that he could hear their laughter. The hissing ones, the bursting ones, the shrill ones - each as achingly clear as the next.

Born mute, this was Yabeth's life. His father, a former Hindu, encouraged him as a young boy to put his faith in Jesus, which he did. With his situation unchanged, though, his parents registered his disability with the government. June 8, 2011: a certified mute. 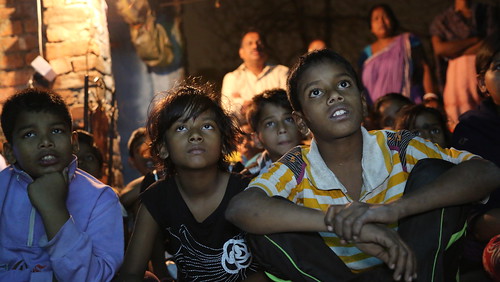 A couple of years later, when Yabeth was 12 or 13, he had the opportunity to watch JESUS. As the film began, his pastor told him, "You'll be able to speak. Jesus will give you deliverance."

"I believed," Yabeth said with a wide grin, "and God opened my mouth, and I began to speak." Gradually, over the next week, Yabeth gained the full use of his voice.

In the two years since his healing, Yabeth has faithfully attended Bible study and openly shares what Jesus has done for his life. His friends love to hear him tell the story about Jesus giving him his voice. He has passed out gospel tracts, shown JESUS, and spoken to groups of children. At one point he even swept the floor of the church - willing to do anything to help further the gospel. "I try to speak whatever God gives me," he said. "Sometimes I don't know what words to say, so I pray and the Lord gives me words in my mouth to speak."

When Yabeth came face-to-face with Jesus, the power of the gospel literally gave him a voice. And now he tells everyone he can about the One who calls him by name. 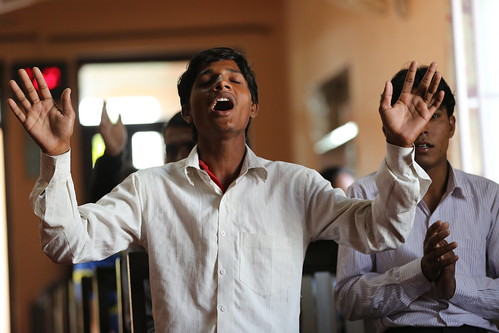